This morning I was doing my time sheets for work, which are in 2 week increments.  I can't believe that on the next sheet, the second week's dates began with "12".  Ca-ray-zee.  So Chanukah is super early this year, like next Wednesday, day before Thanksgiving early.  Ca-ray-zee. 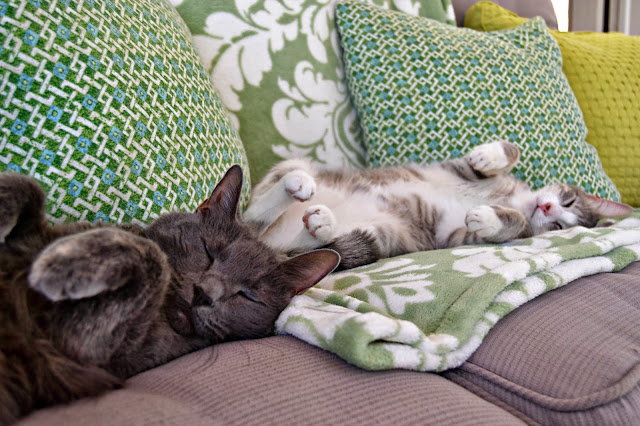 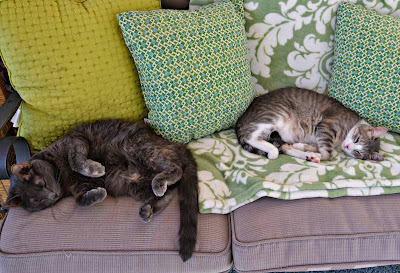 Super close to each other.  Ca-ray-zee. 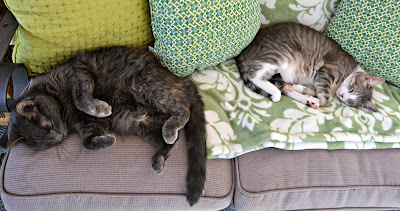 Even if one of them is actually crazy. 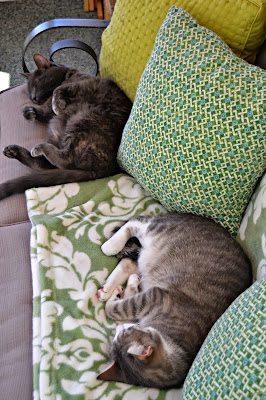 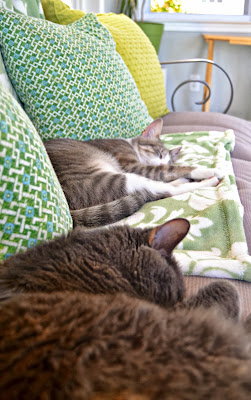 And even if the other one eats tissues crazy. 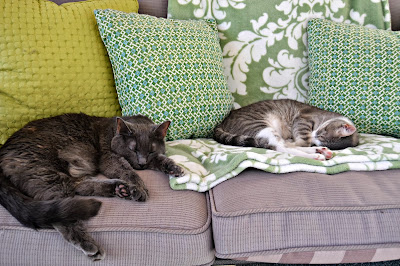 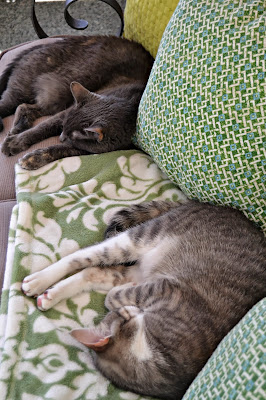 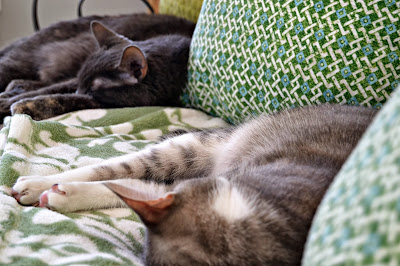 I can't even take it. 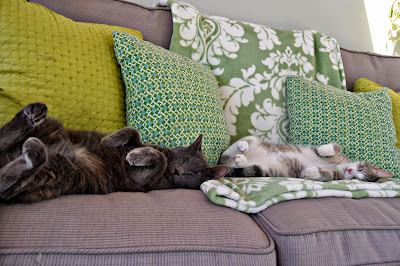 So ca-ray-zee thankful for these babies. 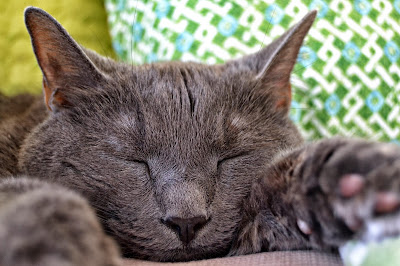 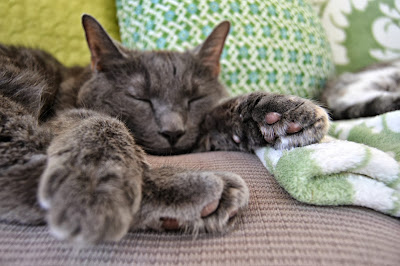 Loves of my life. 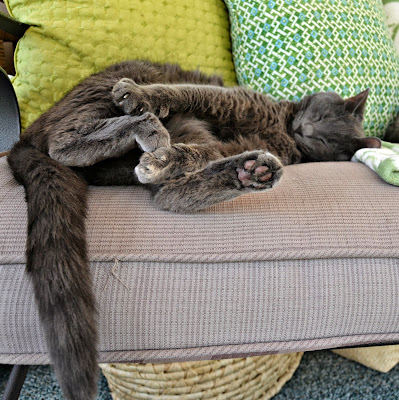 What are some of your thankfuls this year?  Any crazies you want to add?  Will you be putting cranberry sauce on your latkes, too?  That doesn't actually sound that bad....
Posted by the cape on the corner at 6:28 AM 33 comments:

Oh heyyyy, remember how I was all like "squirrels are one of the banes of my existence" and "I detest/loathe these vermin..."  Well, here's the inevitable post where they destroy what I try to make pretty, and destroy what I intended to enjoy. 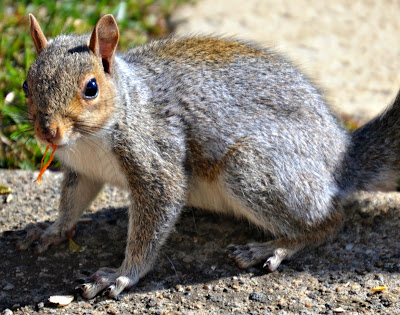 Full of malice and intent, those beady little eyes are! 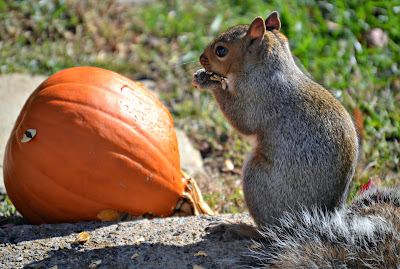 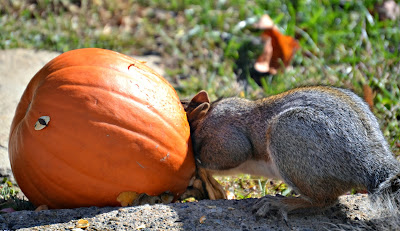 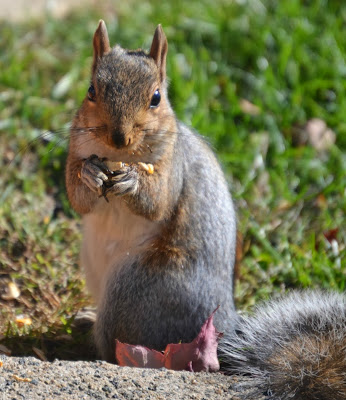 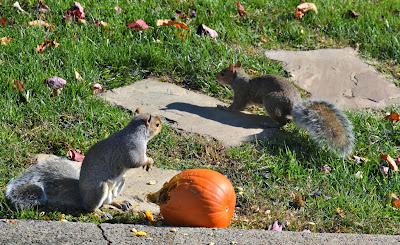 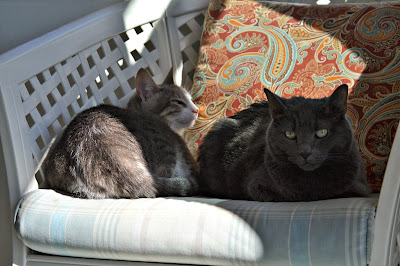 Gorgeous gray girls that completely shocked me, having never seen this happen before.  In a year and a half, I have never seen them share the same space.  Only lasted a few moments longer. 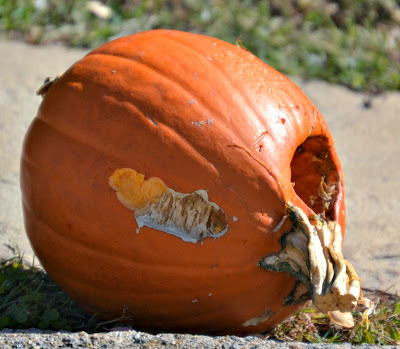 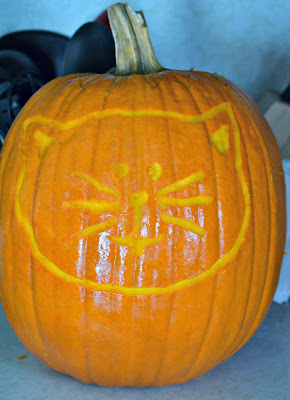 There was a silver lining to all of this!  While these hideous creatures were feasting on my pumpkins out back, the ones on the front stairs remained intact. Clearly every year will now require decoys.  We have finally won!  Huzzah!

Happy Thursday!
Posted by the cape on the corner at 6:20 AM 13 comments: